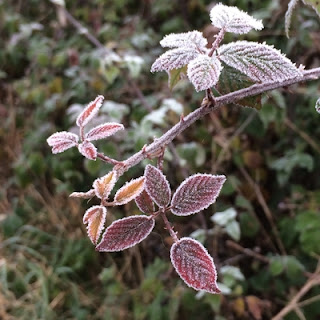 It's not long now until Christmas and I've already had people asking me about dates for next term, so here are some dates for your diary!

Welcome to Heartland Tai Chi. The place for learning about the benefits of Tai Chi and meditation through courses in Worcestershire.
Heartland Tai Chi offers us a way to restore a connection with our natural aliveness. We use the body, the breath and an open attention to help us let go of patterns of mere survival and rediscover more flowing movements, a released breath and an enriched heart awareness.
I hope that we can continue to explore this exquisite art of Tai Chi together and find new ways to express its qualities in all aspects of our lives.
Learn Tai Chi - Mindful movements for a healthier life.
Alan

How can you learn Tai Chi?

Email me to talk more about learning Tai Chi.
DATA PROTECTION
At Heartland Tai Chi we take your privacy and data protection seriously. You can read our full commitment to data protection by following the link to our privacy policy page.

Promote your Page too